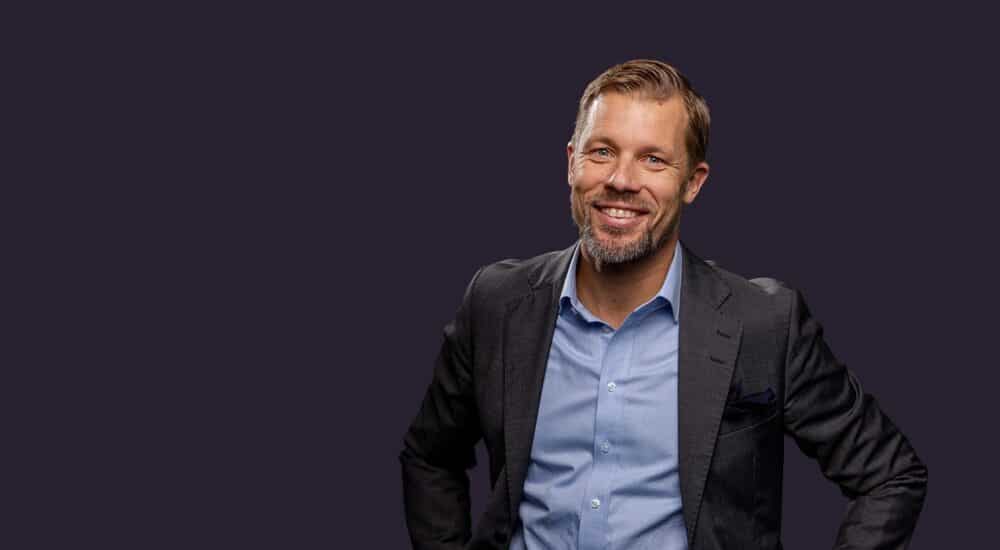 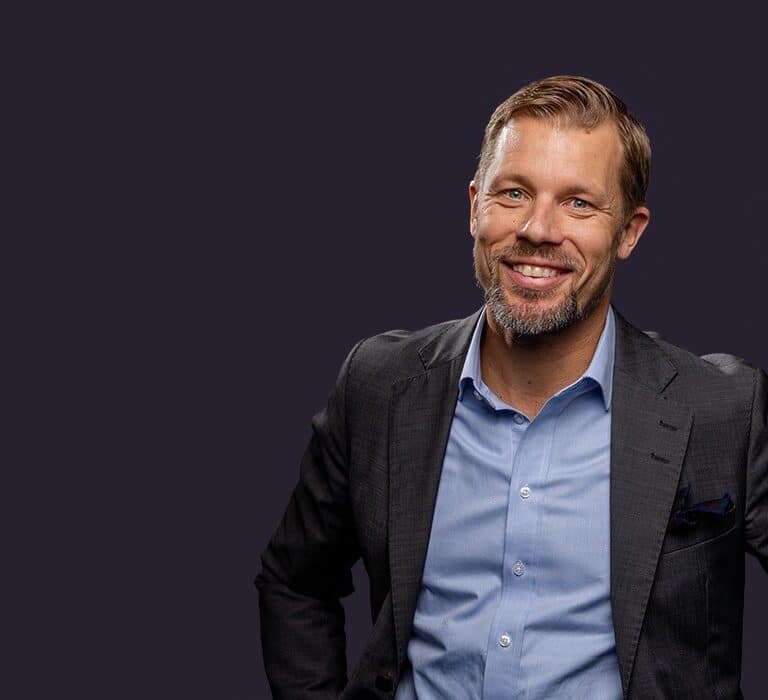 “With Enequis world-leading expertise and the company’s patent-pending system, we are perfectly positioned to solve several of the growing challenges that affect the electricity grid, which arise now that society becomes even more electrified and environmentally friendly and thus also more dependent on electricity“, says Patrik Hahne.

Our scalable battery solution and control of electricity consumption enables a transition to rechargeable vehicles even though the consumption of electricity gets higher. By storing solar energy and other kinds of environmentally friendly electricity with the help of products with power balancing, you can create a carefree electricity supply and ensure that you can always meet your energy needs.

Enequi has been created as a natural consequence of the expertise found in the sphere, where Nilar batteries and Gycom are included. Developments in the markets for electricity generation, storage and rechargeable vehicles coincide and create space for a company such as Enequi.

Enequis Systems also provide the opportunity for property owners to make more profitable use of the energy generated by sources of renewable energy, especially solar power. Somewhat simplified, one can say that Enequi solves problems, at the same time as an investment in our system is also good for the environment and gives an attractive return.

These advantages are possible to achieve as we have developed a patent-pending hardware and software and created a system that solves many challenges. To fully see how strong our system is, one needs to first understand what challenges our society and our households face when we are going to break with the problems that fossil fuels have created. A transformation that creates great challenges, even if they are not yet visible to the common man. The process of resubmitting our consumption of electricity is already underway, and we are only at the beginning of a process that has already won the acceptance of most people.

A brief summary of the development is worth telling here. Western society has increased its electricity consumption for several years. And the extensive changeover to rechargeable vehicles places additional demands on electricity distribution. Not least in properties and on the charging stations arises peaks in the load that today’s electricity grid is not built for. It places new demands on electricity distribution and puts great pressure on the electricity grid, especially at certain times of the day. I dare to say something drastically that, in an extension, the electricity grid – both in the individual household and in the public network – will be wrecked due to current developments. At least if nothing is done. But the grim reality will obviously force action. These measures can be made more or less smooth and costly.

What is happening? Several of those who have acquired a rechargeable vehicle have already experienced that it creates problems in the home. When the activity is at its highest – when food is to be cooked and the washing machine is started at the same time as the electric vehicle is plugged in – the electrical supply and the stopper will fall. In some cases it can be remedied by upgrading the household’s electricity supply by simply increasing the amount of amps entering the household. It can be a help at first, but the risk is that you hit the ceiling anyway. In addition, it is a costly history, both in terms of installation and in terms of increased monthly tariffs. There are those who try to solve the situation with more or less clever measures, such as not charging the electric car while cooking. Perhaps the most extreme example I have heard is that a family that I know can not charge their electric car while cooking their coffee. I dare say that the family will have big problems if they get another rechargeable vehicle. This is obviously not a sustainable situation.

But the problem of electricity not being sufficient also affect commercial buildings and multi-family buildings. What happens when, for example, several families who live in the same house choose to get electric cars or hybrids? Today, the property owner has stated that it is not possible to offer recharging for the tenants to any great extent. A colleague in the industry told me that in the garage where he parks, right in the centre of Stockholm, an maximum of two rechargeable vehicles can be charged per floor. And it is a garage that takes about 200 cars per floor.

On top of it all, this creates problems in the public electricity grid – something that makes the power companies increasingly concerned. Although Sweden has a relatively robust grid, we are beginning to approach an untenable situation. This is also the situation in increasingly large parts of Europe. A costly and cumbersome alternative is to dig up large parts of today’s electricity grid and replace it with cables that have greater capacity.

Enequi is able to solve this type of problem, that is becoming more common. This is done through our software which, in combination with the hardware, intelligently balances the use of the electricity in the property to the place where it is most needed. We call it power balancing. In addition, we have a function in our system called Grid Failure back-up, which means that the layer is switched on when there is a power outage.

In parallel with this development, we are accelerating the production of electricity from renewable sources, especially solar power and, to some extent, wind power. The solutions are becoming increasingly effective here. The big problem is that households normally are not at home when the production of electricity takes place, because it is mostly created during daytime. So far, the option for households has been to sell their electricity back to the power companies, at a loss. With out solution it is possible to store the electricity you produce and then have access to it when you need it. In addition, it increases the return on an investment in, for example, solar cells.

Enequis hardware has a durability splash with environmentally friendly and recyclable batteries that the electricity, produced via solar cells can easily be saved in. The hardware can be likened to a tank that looks like a refrigerator where you put batteries in a rack. The need to store electricity is easily adapted by inserting more or fewer batteries. In this way, a property can use electricity from the battery when the need is large and thus help to balance or even out power spikes.

Cheaper to store your own electricity

To store your own electricity becomes more profitable compared to buying it from the net, that is, to avoid a tariff upgrade for clear electric car charging or to sell back the own electricity to the power companies. We expect an investment in our system to pay for itself in eight to ten years. This gives a return of 8 – 9 percent annually. Of course it depends on the prevailing electricity price and individual conditions.

We are now on the concept of launching our system in Sweden and the rest of Europe. The first generation of developed products are ready to be sold, with a plan for future additions. That is why we are now taking in capital to build on our organization with a strong focus on sales and marketing. We have a strong starting point both in Sweden and internationally because we know “everyone” in the industry. Something that facilitates a quick sales start.

Invests in becoming the largest

Recruitments and investments in market processing require capital – not least to get us the position on the market that our system deserves. We both solve a problem that is becoming increasingly obvious, while our system also generates returns for the producer of electricity through solar cells. Today we are alone in this kind of solution, which gives us the chance to become the hub of the transition to renewable energy for real estate. We are counting on the next year not only to launch in Sweden, but also in Europe and the USA. The interest has been very great when we have been out talking about our system. We have therefore gone to the stock market for funding, ahead of a listing on Nasdaq First North.