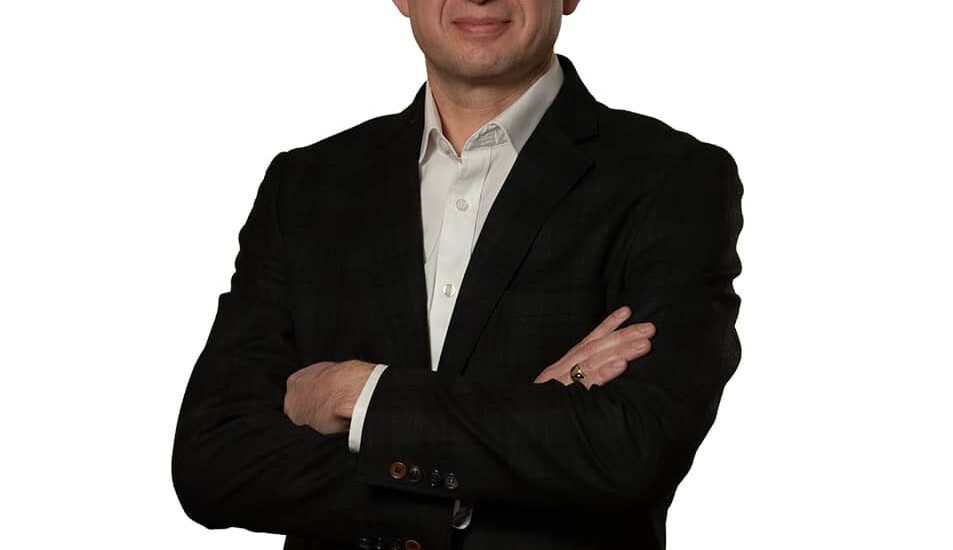 The clean-tech company Enequi AB has appointed Vladimir Vujic as the new CEO of Enequi. He has worked within the company since it was founded in 2017 and is now tasked with driving Enequi’s growth by preparing the company for a launch in Europe, with Nordic operations as the foundational element.

Enequi is a Swedish developer and supplier of solutions for energy storage, electrical installation and industrial automation. The company is currently in a growth phase and is developing with investments in product and production development as well as new recruits.

Vladimir Vujic has worked for Enequi’s subsidiary Gycom since 2005, first as a constructor and later as a sales manager for industrial automation. In 2018, he was appointed CEO of Gycom Industry Nordic and has been one of the intrapreneurs behind the initiative which eventually became Enequi.

– I am really looking forward to the new challenge of leading Enequi, a very exciting company in a very expansive industry, said Vladimir Vujic, adding; I like to build new businesses, to create business and profitability with the help of a competent team, and now with a clear focus on growth.

Vladimir will be focusing on leading Enequi into a new phase by further moving the business from pure product offering to service provision in 2021.

– We believe that Vladimir has a clear understanding of business and possesses the right skills to develop Enequi further. The company is in an expansive phase in terms of both product and service offerings and its position in the market. Vladimir’s long experience within the company will benefit the business, says Lars Fredriksson, chairman of the board.

Patrik Hahne is leaving the post of CEO after 7 years, and will be taking on a new role as business development manager for Enequi. According to him, Vladimir Vujic fits the Enequi CEO role very well; he describes Vladimir as the perfect combination of entrepreneur and technologist.

Enequi is growing and has a unique and strong position in Sweden with its products and services for energy storage. Enequi gives villa and property owners full control when they switch to clean and environmentally friendly energy. Lower electricity costs, reliable backup power and smarter control of the property are achieved by storing energy from solar panels and expanding capacity during the increasing need to charge electric cars.

Enequi has 35 employees, headquarters in Stockholm and a development team in Gothenburg.