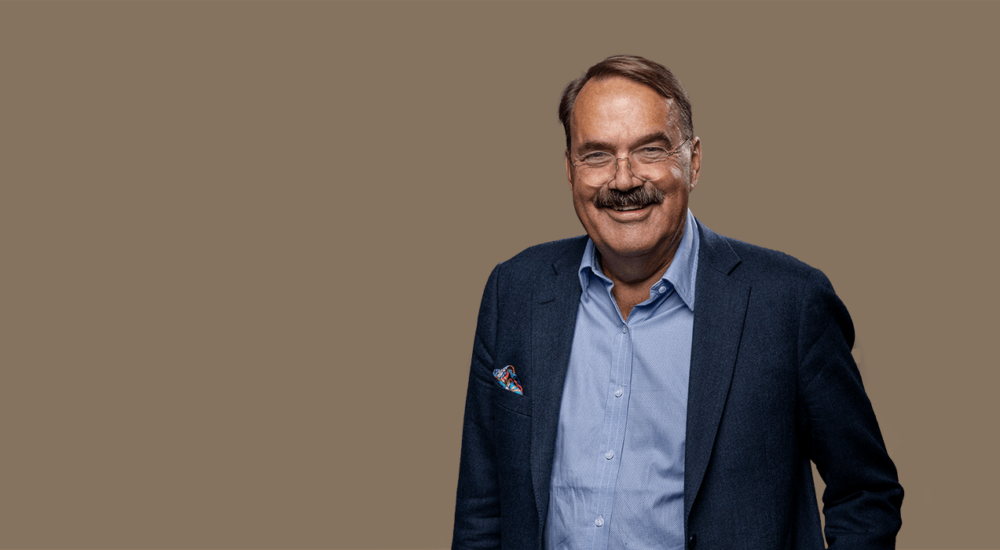 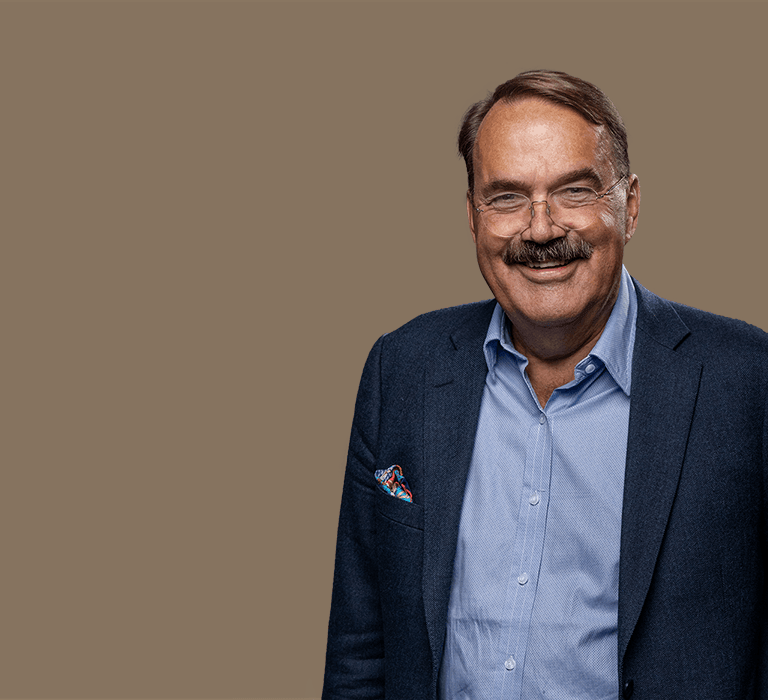 Between 1992 and 1996, under Lars Fredrikssons leadership, one of Europe’s foremost battery companies was built. The annual sales went from 27 000 batteries to 400 000.

“We built a network of distributors and dealers all over Europe and in other parts of the world. We became very close friends with most of the battery world“, says Lars Fredriksson.

In 1997, after the growth spurt, Lars Fredriksson started the construction of the next battery company, Nilar batteries. Along with Optima Battery’s former chief technology officer Neil Puester, the focus was placed on nickel metal hydride batteries – batteries with very high potential, since they have a long life span and, unlike traditional batteries, are recyclable.

“We spent the first four years in Neil’s cellar in Denver, Colorado, with development. During that period, we worked together with, among others – Saab, Atlas Copco and Scania that contributed with funding“, says Lars Fredriksson.

In parallel with this development, during the years 1996 to 2007, Lars Fredriksson continued to build the company Gycom – a company that went from 60 million to 570 million SEK in revenue. The company operated in the whole Nordic region and focused on building automation, which meant that they developed and distributed smart solutions for the operation of commercial properties and housing.

With time it has become clear that renewable energy production from sun, wind and water is the future. Electric vehicles are quickly getting larger market shares. Approximately 60 000 electric vehicles are driven on streets in Sweden today, and before the end of the year the forecast says that there will be about 80 000 vehicles. This development creates a major challenge for the electric grid and real estates.

“In the long run, the electric grid will fail if nothing is done”, says Lars Fredriksson.

Together with Patrik Hahne at Gycom, the development of what has now become Enequi was created. Enequis system handles several of these challenges by utilizing clever energy balancing in properties, when for example an electric car is charged at the same as the induction hub is in use. You can store energy from, for example, solar panels in environmentally friendly batteries and use the power when you want to, and not as it is today – only at the time when the energy is produced.

“It’s probably the most exciting thing I’ve done! The business potential is very large, and at the same time we can help solving one of the major challenges that arise when we move to a more sustainable society“, Lars Fredriksson concludes.